Home / About The Author 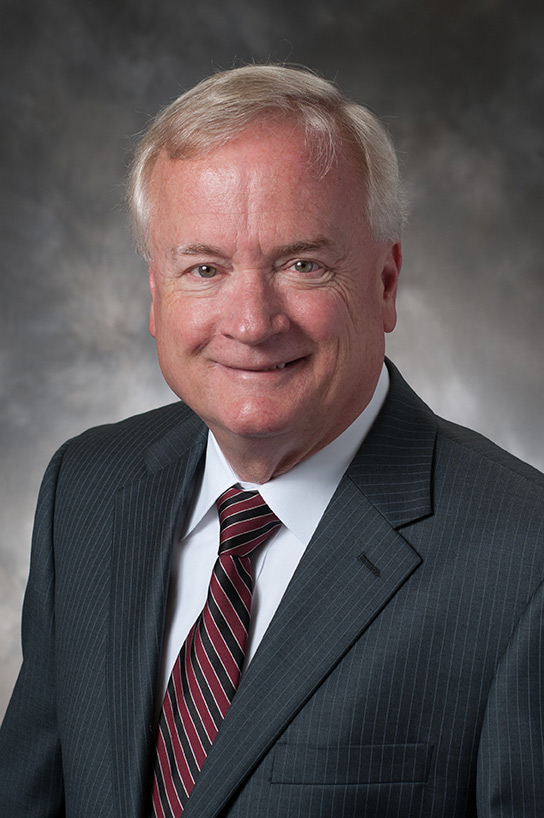 About the author: Joe Herzberg

A cradle Catholic, growing up in the deep south in the 1950’s and 60’s, Joe Herzberg has been a lifelong student of his faith, which included three of his teen years at St. John Vianney Seminary in Savannah, Georgia. While a vocation to the priesthood did not materialize, within a few years, Joe’s primary vocation became his family, and with wife Stephanie reared eight children, and are now gifted with thirteen grandchildren.

Over time, Joe found himself ministering to people, not as a priest or religious, but through his vocation and career as a healthcare human resources executive. Over 18 years, and bolstered by a law degree, Joe served in three major health systems in the metro Atlanta area. Joe is known as an encourager to all, calling out and celebrating individual uniqueness, which he believes is critical to unlocking the passion and potential that exists in each person. This critical link to making emotional connections with people gives organizations a strategic advantage, attracting talent and maintaining loyal followers.

Several years ago, Joe began writing and publishing weekly spiritual reflections that draw upon his life experiences and wisdom, especially as a father and human resources leader. He has compiled these devotions into this first book of reflections, entitled Trust, Obey, Listen, Rejoice! Lessons in Developing a Closer Walk with God.

In 2017, Joe was received into the Holy Family Catholic Lay Carmelite Community in Marietta, GA as a Third Order Lay Carmelite

Catholic author Joe Herzberg characterizes what it takes to be Christ’s disciple in his new book of spiritual reflections which centers on the four truths of trust, obey, listen and rejoice in walking with God.